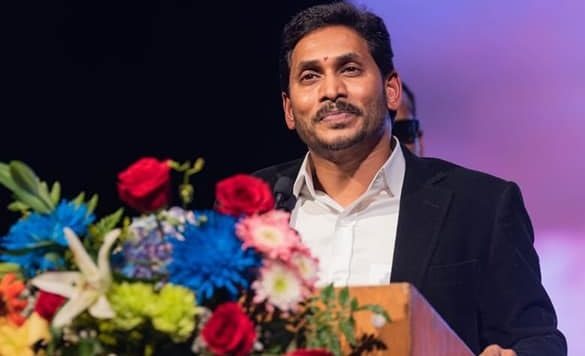 In a series of trends, the TDP activists are resorting to, against the ruling party, in the recent times, they once again came up with a new hashtag called, #YsJaganFailedCM.

While several places across Andhra Pradesh, is facing a severe flood situation and even a few of the deaths were witnessed, the opposition party alleges that the YSRCP government completely failed in controlling the situation. The TDP activists say that there were not even any trails from the side of government, to control the situation.

Much to the worse, as Andhra Pradesh Chief Minister YS Jagan Mohan Reddy is on his foreign tour during the floods, the opposition parties are finding their strength in the arguments against him and the government. However, the ruling party leaders said that they are taking every possible step to control the flood situation in the state.

While the state is facing a serious issue like floods, the leaders who are supposed to perform the rescue operations, involving in the controversies of this sort, is worsening the situation among the public.