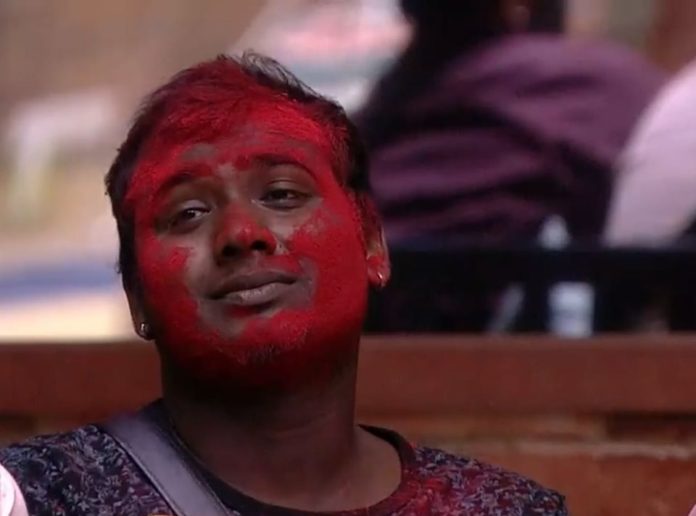 Much to the shock of many, eight contestants in the house nominated Rahul Sipligunj in the last night episode of Bigg Boss 3 Telugu. The close associates of the playback singer like Punarnavi and Varun Sandesh, picking Rahul for the nomination has shocked many.

However, most of them, who nominated Rahul said that his inactive nature in the tasks as the reason. Citing the last week captaincy task as the reason, they said it is not fair on the part of the playback singer to give up the task, even before giving his best efforts to bring down Ali from the chair.

But, it is not only Rahul but also Varun and Punarnavi gave up the task, even before making any attempts. Punarnavi did not even come out to the garden area, where the task was taking place. But by nominating Rahul, both Varun and Punarnavi were able to send a message to the audience, that they were not part of any group and are playing the game as a game with no partiality.

On the other side, Rahul said that as Srimukhi is protecting Ali from the rest other housemates, and she strictly warned the singer not to touch her in any manner, unwilling to face any such risk, Rahul had to give up the task.