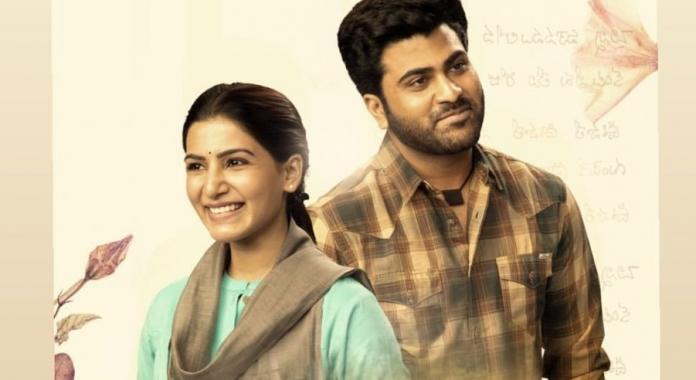 Even before World Famous Lover hits the screen, Jaanu will give up the battle at the box office. Despite good reviews and compliments for the performances, the collections have been very bad. It is a long way to go Jaanu to achieve break even.

Though Dil Raju as a producer is on a profit of five crore, those who procured the rights have lost a lot of money. The producer did all he could to promote the movie. Usually before the film releases, Samantha visits Tirumala. This time she did not.

After the film released and collections dropped, she and Sharwanand along with Dil Raju climbed the Seven Hills to seek God’s blessings. The videos did the rounds on Youtube and general public are under the impression that the team came to thank God.

Distributors will lose money but Dil Raju will surely give them RRR to screen in his theatres. This way he will compensate. Sharwanand and Samantha are under an impression that it is doing really well.