More
Home Opinion Polls Poll: Will the Sand fight of opposition parties give them political mileage? 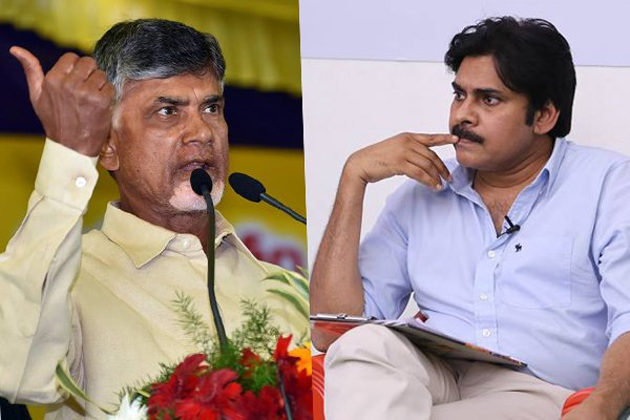 YSRCP has witnessed a mega victory in the last assembly and Lok Sabha elections with highest voting share. But it seems, the government is losing all the craze, quite early.

The opposition parties like TDP, Janasena are constantly raising their voice against the state government, for the non-availability of sand in Andhra Pradesh. In spite of such constant disturbances from all sides, Chief Minister YS Jagan Mohan Reddy is unable to sort it out and is completely staying silent on the issue.

Janasena and TDP are using the situation to their best and criticizing Jagan to their best. While Pawan Kalyan already conducted a Long March in support of the building construction workers across the state, now even Chandrababu Naidu has called for “Sand Deeksha”.