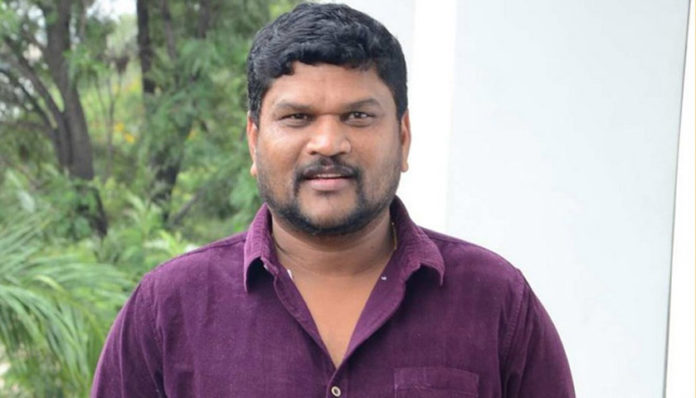 We had already reported that megastar Chiranjeevi has officially bought the remake rights of Prithviraj Sukumaran’s Malayalam directorial ‘Lucifer’ starring superstar Mohanlal in the lead.

Since a few days, several reports doing rounds on the internet that director Sukumar will helm the Telugu version of Lucifer, which will be produced by Ram Charan under his home banner Konidela Pro Company.

The latest industry grapevine is that Sukumar is busy in the pre-production work of Allu Arjun’s film and hence he cannot be able to take the Lucifer project. With this, Ram Charan has met big directors to direct the remake but everyone is busy shooting their respective on-going projects.

Now, it looks like Geetha Govindam director is being considered to take up Lucifer remake and correspondingly Ram Charan and Chiru are looking for a director who could do justice to the film Lucifer’s strong script and delivers a brilliant direction. It remains to be seen whether Parasuram lives up to the expectations or not.

In Lucifer, Mohanlal was seen playing a politician named Stephen Nedumballi. Set against the backdrop of a family crisis during a volatile political situation in Kerala. This movie became the biggest ever earner of Malayalam cinema globally.