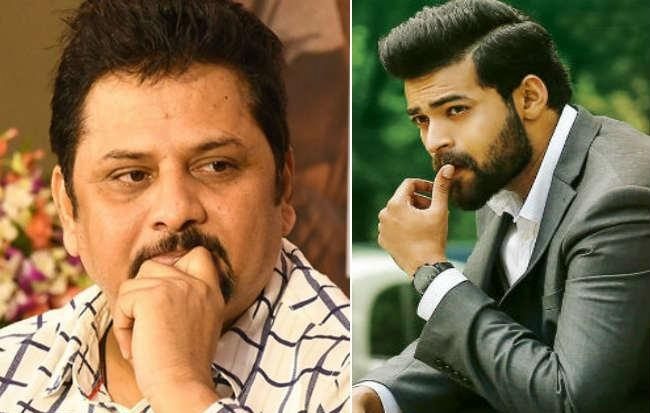 Director Surender Reddy is currently riding high on the success of his latest film, Sye Raa Narasimha Reddy. Post the success of the magnum opus; he has been linked with some big-ticket projects featuring A-list actors of Tollywood.

A few days back, there were reports that Surender Reddy met mega scion Varun Tej, setting off speculation that he may rope in the actor for his next film instead of Prabhas.

“Surender Reddy met Prabhas a few days ago, but the actor has no dates available till December next year,” says a source, adding, “Surender Reddy may now go with Varun Tej for his next as he can’t wait for Prabhas for more than a year.”

Since the announcement, Surender Reddy-Varun Tej’s film has been in the news for several reasons. Now, as per recent reports, the film is believed to be shelved, i.e. it might not be happening at all.

Since Surender Reddy thought he has to compromise on the budget as Varun Tej does not have a big market share, the entire project has been derailed. A little birdie close to Sye Raa director revealed that he is currently working on a script that suits Allu Arjun. More details are awaited.