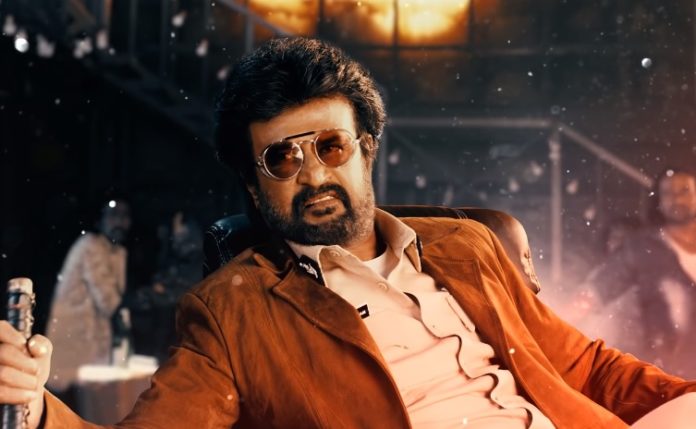 Superstar Rajinikanth is undoubtedly the biggest star of South India. He has a huge fan base in the domestic circuit as well as several international markets, which easily made him the highest-paid actor in India. Ever wondered superstar Rajinikanth’s remuneration for a film?

Here is an update about the paycheque of Rajinikanth’s upcoming film, Darbar, which will be directed by A.R Murugadoss. According to some reliable sources, it is heard that Rajinikanth has received Rs 100 Crore as remuneration for Darbar, which is being made with a budget of Rs 150 Crore.

Rajinikanth has huge fan base in Tamil Nadu, Andhra, Telangana, Kerala, and Karnataka and his films predominantly do well in Malaysia, the US and many parts of the globe. This is the reason why, superstar has valid reasons to command the big fat paycheques.

Touted to be a commercial entertainer, Darbar is bankrolled on a huge scale by Lyca Productions. Rajinikanth will don the khaki after 25 years and he will be seen playing two roles, as that of a cop and a social activist.

Darbar is currently in post-production and is expected to hit the theatres on Pongal 2020. Darbar boasts a stellar cast including Rajinikanth, Sunil Shetty, Prateik Babbar, Nayanthara, Nivetha Thomas and Yogi Babu in prominent roles.