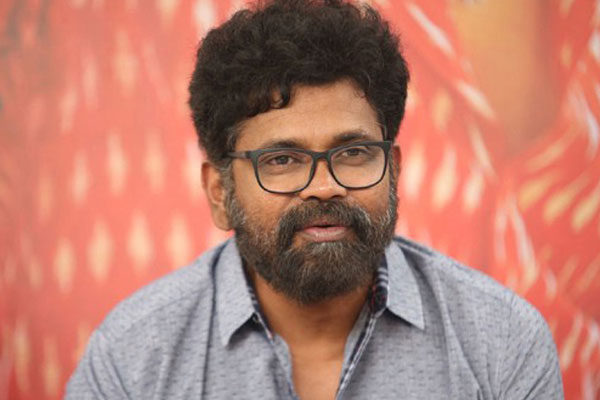 O Sogasari retro song has been sung by Pasala Baby who rose to fame overnight few months back and music director Koti and Raghu Kunche promoted her. The number was sung by SP Balasubramaniam too.

Raghu Kunche not only scored music and RR, he even nailed it as an actor. He plays a full-length role in Palasa 1978. The film has been brought by Geeta Arts and UV Creations. The release date hasn’t been fixed as the film is stuck with the Censor Board.

It has reportedly gone to the revising committee as the producer wanted a U/A certificate. The board found a couple of scenes objectionable but what they don’t understand is it is necessary for the film and there is nothing lewd about it. 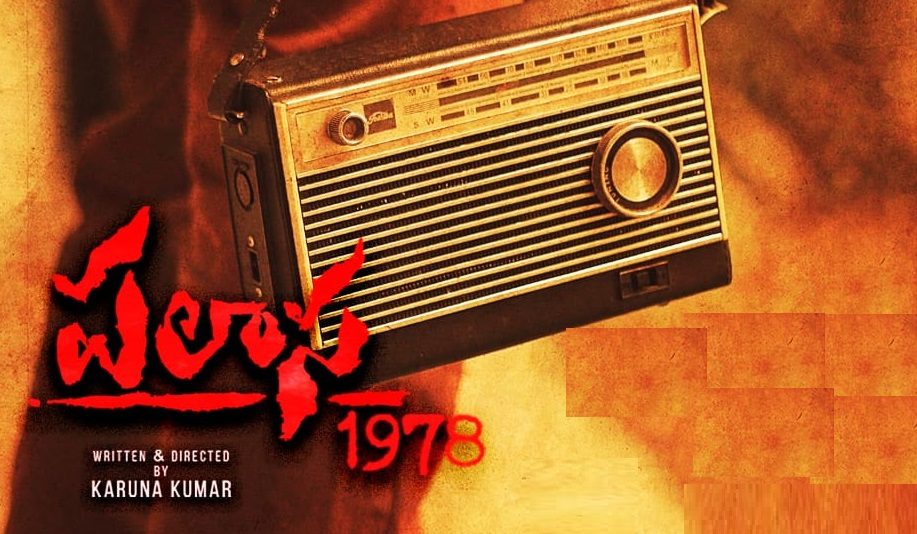