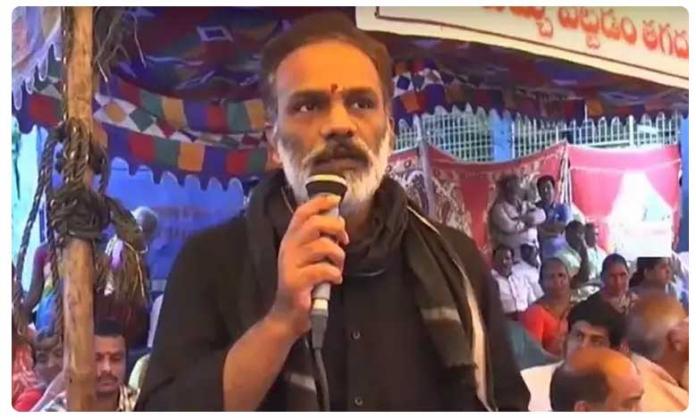 For quite some period, Vangaveeti Radha has been distant to full-time politics. Though he supported and campaigned for Telugu Desam Party in general elections, that was of no use for him.

Now Radha shifted his focus on the ongoing Amaravati protests against Jagan’s most controversial three capitals idea. He joined thousands of protestors four days straight and for the past two weeks, he has been visiting the farmers in the Amaravati villages.

Radha responded on his active participation in the protest by saying that there is no political significance to his protests and everything he is doing is to support the innocent farmers.

To date, Radha hasn’t shown any active competition in any political campaign or protests unless he belongs to a notable post or happens to be the constitutional in-charge. This unusual step of Radha is creating more doubts at the moment.

It seems like Radha wants to make full use of this Amaravati situation and prove his mettle to TDP and YSRCP. If he can influence people to a greater extent and raise the tensions between them and the government by posing him as a leader, he may get a call from either of the two.

But, unfortunately, no media is covering his presence in the protests and so far it is a disaster story.