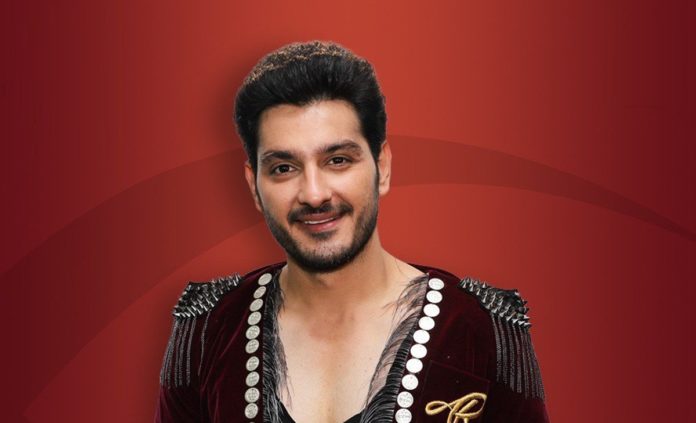 Everyone knows, in the latest weekend episode of Bigg Boss Telugu 3, a strong contestant Ali Reza was evicted from the show. His eviction from Bigg Boss Telugu season 3 has taken the housemates and audience by surprise.

Ali’s close friends in the house, Sreemukhi and Siva Jyothi were in shock and they cried like anything after they hear Ali’s elimination announcement from Nagarjuna.

It has been one of the most emotional elimination episodes in the history of Bigg Boss Telugu seasons.

The latest news is that Ali Reza fans want him to come back on the show and the hashtag #BringBackAli is slowly catching up on social media where fans are constantly talking about Ali’s eviction.

They are urging that the management of Bigg Boss should consider bringing him back into the show.

There were rumours that the Bigg Boss organizers are considering to give a second chance to Ali Reza as he is getting huge support from the audience.

This showcases that Ali Reza is likely to make a grand re-entry into the Bigg Boss house soon. As of now, nothing is confirmed and more details on the same is awaited.