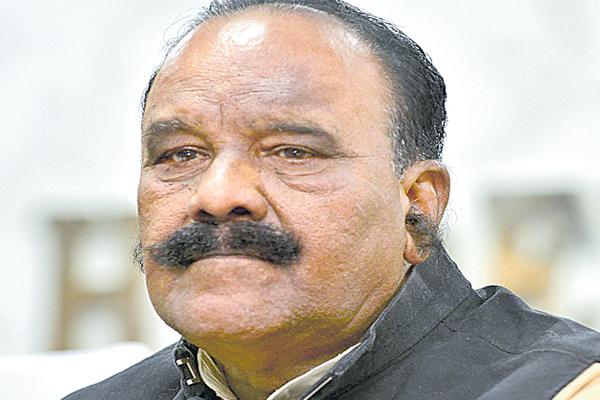 It seems, the things are not going well in TRS for quite some time. After Etela Rajender and Rasamayi Balakishan who came up with some controversial statements on the ruling party of Telangana, now another TRS leader, Naini Narasimha Reddy is making the similar comments.

Referring to the recent cabinet expansion of Telangana Chief Minister KCR, the ex-home Minister said that the TRS party is giving more importance to the leaders, who came from other parties and neglecting those who are with the party since the beginning.

Several leaders from Congress and other parties, jumped into TRS, after it stormed to power in Telangana. Sabitha Indra Reddy is one of them who had been waiting for a recognition from KCR. Finally, the dynamic CM inducted her into his cabinet recently, which is now not going well with a few of the senior leaders of the TRS.

Also read: KCR Cabinet: Who got which ministry?

Naini said, “KCR is head of the family and the leaders who are right from the beginning of TRS are the owners and those who joined in between are only the tenants. The tenants can leave the party at any time, but not the owners.”

Several senior leaders of TRS are expressing the similar opinions on the party and the situations are acting as an advantage for the BJP, which is waiting for a chance to grow big in the state. So it would be better if KCR comes up with some damage control measures, before the things go out of hand. 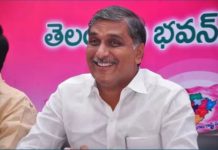 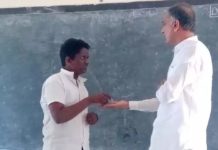