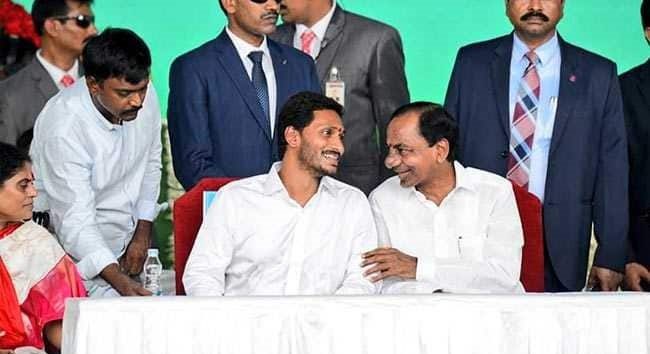 On one side, TSRTC is fighting against the Telangana government for their employment opportunities and the benefit of the organization. On the other side, APSRTC is heading towards merging with the government. YS Jagan, as per his promise, allocated seven members committee to study and investigate on the merger process of APSRTC with state government. They are expected to submit plan of action on Nov 15th. This is a positive sign for the APSRTC.

If this situation puts KCR under intense pressure, the relationship between TRS and YSRC may turn worse. KCR justified his step saying that there is huge demand in Telangana for private road transport corporations and he will look into that aspect as well while waiting on the report of APSRTC merger into the AP govt.