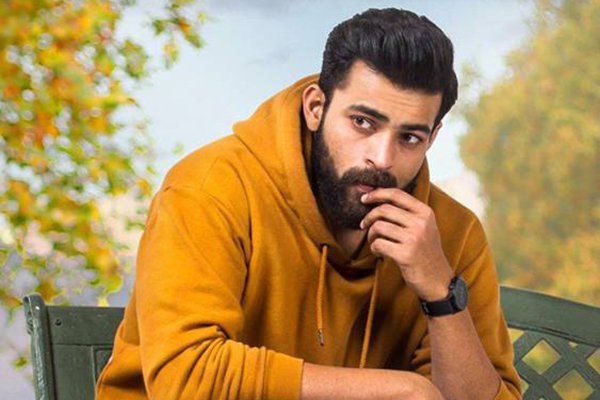 Mega Prince Varun Tej created a niche for himself with his stunning acting skills. He impressed everyone with his performances doing different genre films ever since his debut. He won many hearts in films like Kanche, Fidaa,Tholi Prema, F2.

He is now busy shooting for his upcoming film Valmiki, which is being directed by Harish Shankar. The film’s shooting is progressing at a jet speed in Hyderabad.

However, from quite some time now, few rumors about Varun Tej’s wedding are spreading like wild fire. It is heard that Varun Tej will soon tie the nuptial knot. As per our inside sources, it is heard that a business family in Hyderabad held marriage talks with Mega Brother Naga Babu.

It is also learnt that Naga Babu and his family recently met the family members of the industrialist and held marriage talks.

However, ahead of Varun Tej’s marriage, Niharika’s marriage may take place. In a recent interview, Niharika herself revealed that her dad gave her only few years to prove herself in the industry.

On the other hand, the pre-teaser of Valmiki was unveiled recently and has been received well by audience. The teaser featured Varun Tej, Pooja Hegde and Atharvaa.

From the teaser, it seems Varun Tej will be sporting a new look in the film and can be seen sporting a beard with a scar on his face. 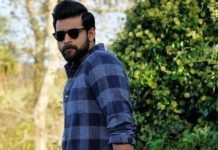 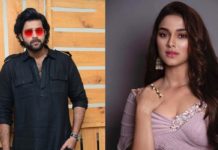 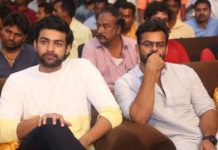