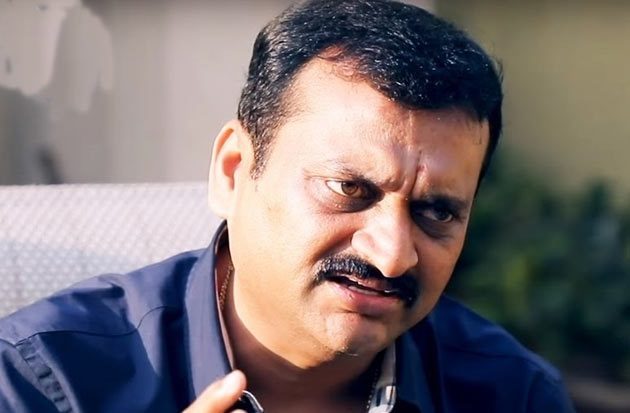 Ace producer Bandla Ganesh, who is making comeback to acting with Superstar Mahesh Babu’s Sarileru Neekevvaru, has almost wrapped up his part. The film’s shooting is progressing at a jet speed at specially erected sets in Hyderabad.

It is heard that Bandla Ganesh is playing a bakra character in a comedic train episode that will have Mahesh Babu and scores of other comedians.

Bandla Ganesh has almost completed shooting his part and he may join sets a day later for patchwork later.

As per our inside sources, the train episode will become another Antyakshari episode same as in Powerstar Pawan Kalyan’s Gabbar Singh.

It is heard that Bandla demanded Rs 5 Lakhs per day as his remuneration but he will get only Rs 20 lakhs as his portion is wrapped up in just four days.

Bandla Ganesh started his filmy career as a comedian but later became a producer and went to produce blockbusters such as Pawan Kalyan’s Gabbar Singh and NTR’s Temper.

The film stars Rashmika Mandanna as the female lead and Vijayashanti and Sangeetha are making comeback in key roles. The film will hit screens during Sankranthi 2020.