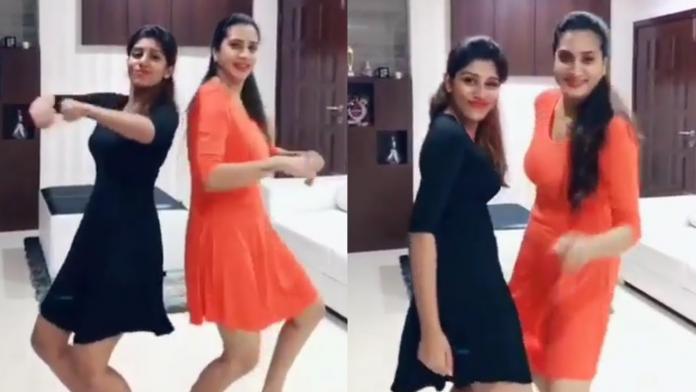 Character artist Surekha Vani is a known face to everyone in Tollywood. She has been one of the busiest character actress in T town. Off late the actress is getting busy herself in social media like Instagram, Facebook and Tik Tok etc., Surekha Vani along with her daughter Supritha have made their mark with their hot glamorous shows in the Tik Tok videos.

Generally Surekha Vani is confined to homely characters in movies. She has no qualms in acting as mother to heroines as well. But when it comes to her real life, she is showing hot side of her.

Her daughter Supritha who is now more than a teenager accompanies Surekha in Tik Tok videos and her glamour avatar is on the next level as well. Take for as an example, the below videos and see for yourself.