More
Home Movie News Sukumar ropes in his lucky Muscot for his next film! 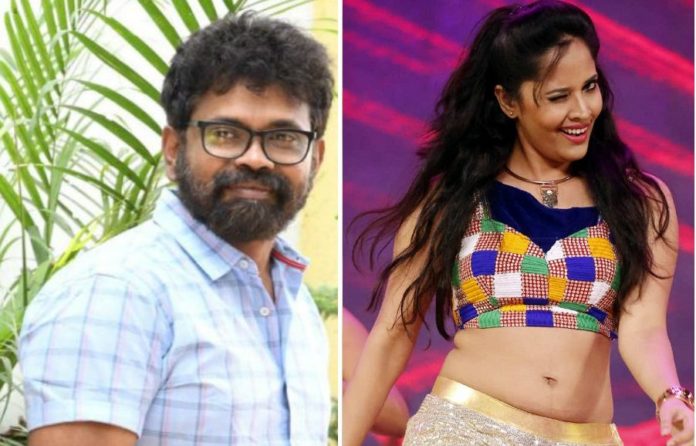 If the latest reports are to be believed, Anasuya Bharadwaj will be seen playing the key role of Stylish Star Allu Arjun’s film, which will be helmed by Sukumar.

A source close to Sukumar revealed that Sukumar was very impressed with Anasuya’s performance in her earlier film and has roped in her for his next film.

It is also heard that there are some negative shades to her role. It looks like Sukumar believed Anasuya is his lucky Muscot as his previous film, which starred Anasuya in pivotal role, turned out to be a blockbuster hit.

Bunny will be seen in a unique getup in the film just like how Ram Charan donned a village guy role in Rangasthalam regular shooting of the film will begin in January end.

As per the reports, red sanders smuggling is the main theme of this story. Sukumar and his team are planning to shoot the major portions of the film in Bangkok forests.

It is also learned that Sukumar is making plans to showcase some unknown facts of this smuggling business. Allu Arjun will undergo a makeover as soon as he wraps up director Trivikram’s Ala Vaikunthapuramlo. Rashmika Mandanna is the female lead.