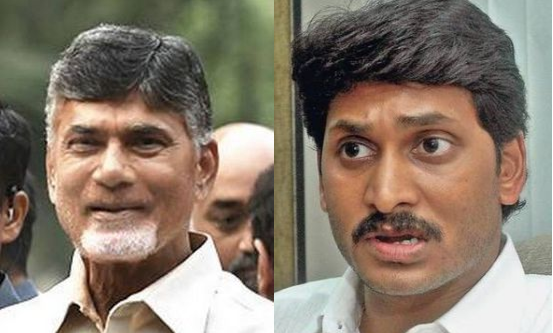 The things are getting uglier after the AP police house-arrested TDP Chief Chandrababu Naidu, for stopping from conducting rally in the name of “Chalo Atmakur”. A tight police security is at the gates of Naidu’s house to stop him from coming outside. Adding to it, the policemen are not even allowing other TDP leaders to go inside.

Former Minister Kinjarapu Atchennaidu has made numerous attempts to enter Naidu’s residence and even requested the police to allow him as he is not carrying any weapons and even not entering with his convoy, but all alone. But the police said that if they allow him, then they will have to allow rest other leaders who are keen to meet Naidu, which would worsen the situations.

It would have been a fair game if the police allow the TDP leaders meet Naidu at his residence. But restricting them to do so, clearly shows that the state government is trying to satisfy its ego by going against the opposition party.

Meanwhile, the TDP activists intensified the war against Andhra Pradesh Chief Minister YS Jagan Mohan Reddy. The hashtags like #FailedCMYsJagan, #TughlaqRaj, #ChaloAtmakur are now going extensively viral all over the social media. Surprisingly, even the national media is focusing on Atmakur issue and is reporting the updates from time to time.