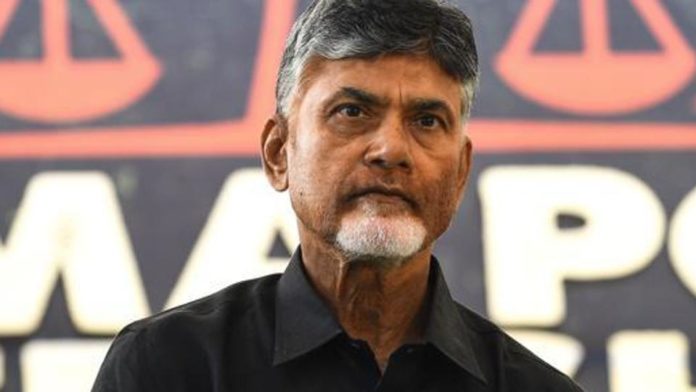 TDP Chief Chandrababu Naidu has decided to conduct a public rally in the name of “Chalo Aathmakuru”, going against the Andhra Pradesh government for allegedly harassing the TDP activists in the state. Shockingly, even the ruling party has called for the public rally on the same day at the same place.

While Naidu is all set to begin his rally, the AP police resorted to house arrest Naidu at his residence this morning. Aggrieved over the arrest, Naidu is now performing the fasting at his residence.

Even several other TDP leaders who decided to be part of the rally, were house arrested in the similar manner. Former minister Prathipati Pullarao, Gadde Rammohan Rao, Devineni Umamaheshwararao, Siddha Raghavarao and Ashok Reddy were house arrested this morning.

TDP activists who started to participate in the rally were arrested. The TDP set up a ‘rehabilitation shelter’ in Guntur for party sympathizers who were allegedly attacked by the YSRCP activists.

Meanwhile, responding to the issue, Home Minister Sucharitha said that neither TDP nor YSRCP took any permission for the rally and no such permission will be granted for the baseless rallies of this kind.

It seems, YSRCP is trying its best to suppress TDP wherever possible. But this may earn public’s sympathy for the opposition party and thus worsen the position of the YSRCP.