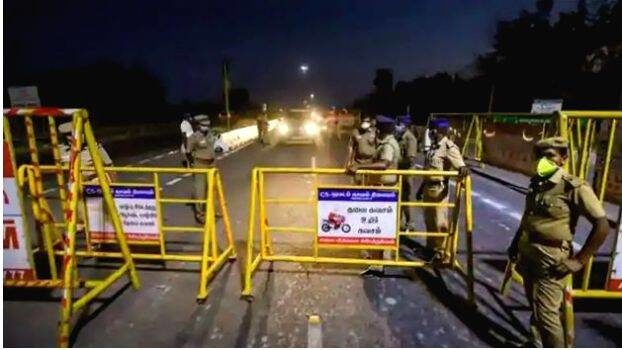 DMK chief MK Stalin has written a letter to Prime Minister Narendra Modi, in which he asked the PM to send the 20 Lak Coronavirus vaccine doses that were requisitioned by Tamil Nadu. In the same letter, he also said that immediate and complete vaccination is the need of the hour, with the way the virus is spreading. Tamil Nadu is currently in need of more vaccine doses than it initially needed, due to the rapid spreading of the virus.

No shops, theaters, or malls have been permitted to function in the state. Only essential services, including milk and newspaper distribution, emergency healthcare, autos/taxis bound for railway stations and airports, have been given permission to function during the night curfew and on Sunday lockdowns. Inter and intrastate transport are also not permitted during night curfews, and no public or private transport can function during the night. Tourists have been prohibited from entering places like the Nilgris, Kodaikanal, and Yercaud. Television and print media have been permitted to work at night, along with petroleum transport vehicles.

Night shift employees can use their private transportation at night and are required to produce their ID cards for verification. Continuous process industries’ employees have also been given permission to work at night.

Private hospitals with insufficient space have been given permission to operate their services from consenting hotels, and other guests are not to be permitted to stay in these hotels.