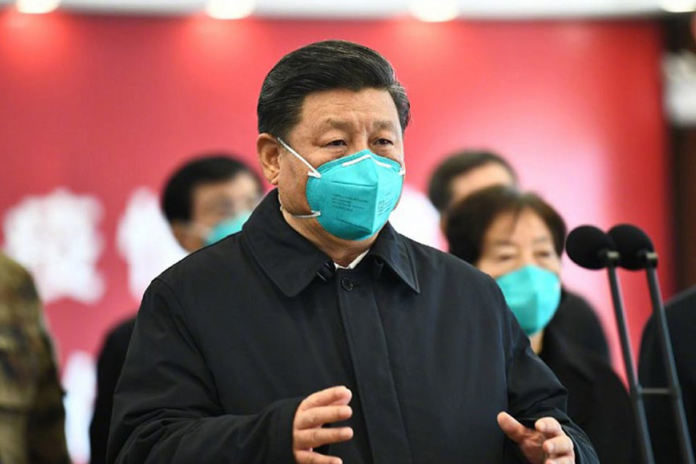 The war between India and China is getting tougher day by day. While China is building its troops to frighten India, our Army is making sure that the Chinese Army stays frightened all the time. Indian Government finalized that the only way to resolve the border dispute is that the Chinese Government should step back on its aggressiveness.

China is well known to keep the opinions of their people under wraps. Even during the breakout of Covid-19, China made sure that the news won’t be leaked outside for almost 2 – 3 months. China even gave wrong numbers to the outside world on the number of deaths and the cases. The same is now being seen in the border issue. China didn’t reveal the number of causalities on its side in the Galwan Valley clash.

As the media is restricted and the social media too is private for China compared to the rest of the world, it is highly tough to know the opinions of the Chinese on the border clash. A prominent International organization used AI to track the conversations of 75000 Chinese on this topic and the results reveal that they are pretty unhappy with their Government. Even few Chinese who were working in the strategic teams of the Government are said to be unhappy with their country’s leaders.

As China has implemented single child policy sometime back, majority of the soldiers in the Army are single child to their parents. In case of war, the people might be losing their only son and as the countries are boycotting Chinese products there is less scope for work and money. Covid-19 waves are hitting several parts of China and no one outside knows the severity of these waves inside the country. All of this is making Chinese utterly unhappy about the Government’s way of dealing with India. Hope their leaders atleast understands their people.