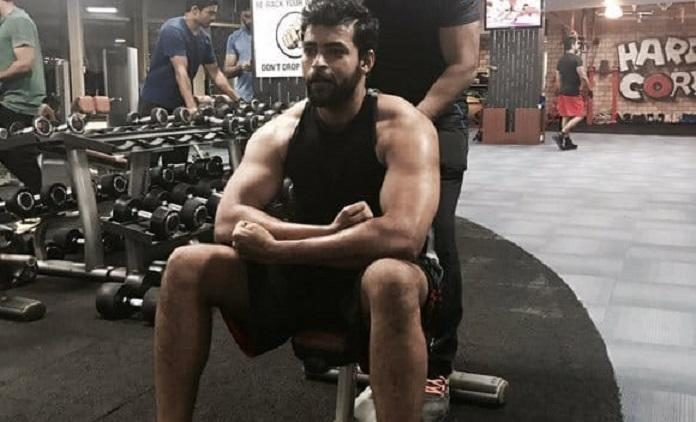 Varun Tej is basking in the success of his last film, Gaddalakonda Ganesh, which performed pretty decently at the box office. The mega hero, who is known for experimenting around is trying his hand at sports-based film for the first time in his career.

In his next film, Varun Tej will be seen as a boxer and the unit had commenced shoot a while back. Debutante, Sai Korrapati is at the helm for this film.

As per sources, the makers of Varun Tej’s boxing drama are tweaking the script as they are said to have learnt it is similar to Puri Jagannadh and Vijay Deverakonda’s ongoing film. Even Puri’s film is based on boxing and it has a strong mother sentiment. Apparently, same is the case with Varun Tej’s film as well.

So, the makers of Varun Tej’s film have decided to make some changes to the final draft. Film shootings won’t be resumed anytime soon and the makers of this as-yet-untitled project will have more than enough time to fine-tune the script.

Bollywood beauty Saiee Manjrekar is making her debut down south with this film. Siddhu Mudda and Allu Venkatesh are producing the film. Thaman is composing the music and George C Williams is handling cinematography.