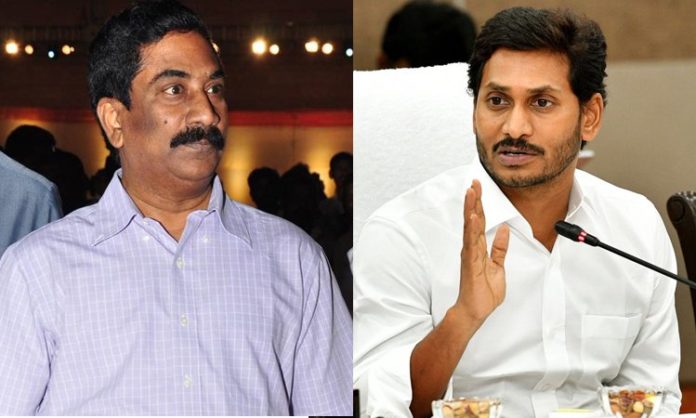 Radha Krishna’s historic Telugu Daily ‘Andhra Jyothi’ is often said to be a biased media and it favours one political party in the state and especially this media counteracts the leaders from the Reddy Community. Be it Jagan and his father YS Raja Sekhar Reddy, they continue to attack a certain community.

But this rivalry is certainly not the latest. As we people do not have a vast knowledge of history, let us take you to the 1970s. In 1970, the Chief Minister of the Andhra Pradesh was Kasu Brahmanada REDDY. He was irritated by the publishing methods and the system adopted by the Andhra Jyothi to publish their articles. Hence, he brought a press bill in the assembly as he possessed an unopposed assembly like Jagan.

Jagan and YSR just managed to issue G.Os but Brahmananda Reddy brought a law against the Jyothi. Though the Reddy has a complete majority in the assembly, Jyothi, being a part of the uprising fourth state managed to put up a fight.

Now, with Jagan bringing the G.O 2430 might not bother ABN Radha Krishna given his history with Reddys. But the question is, how Andhra Jyothi behaved in the 1970s? Did they write biased news back then? They should have backed up certain community in their publications otherwise no Chief Minster wants to bring a press bill even though he enjoys unanimous power in Assembly. So, whose mistake was that and how did Andhra Jyothi keep surviving with this kind of journalistic approach?