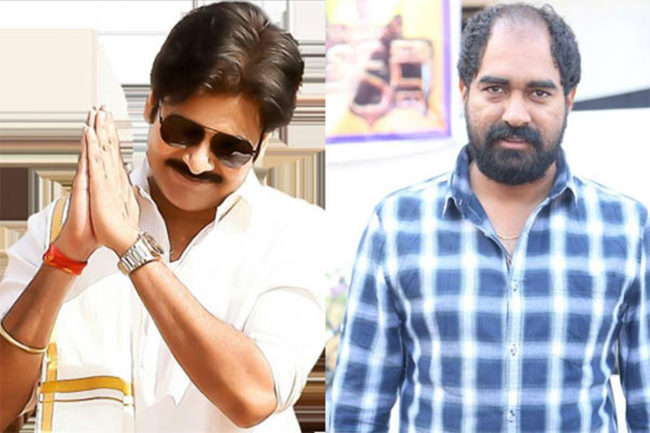 We have already informed you that the shooting for Power Star Pawan Kalyan and Krish’s film shooting is ongoing at the outskirts of Hyderabad. The team is presently shooting an action episode on Pawan Kalyan, which involves a few other actors too.

Pawan Kalyan will appear clean-shaven for this film. Also, a source close to the unit revealed that although the team hasn’t yet announced the female lead, Pragya Jaiswal has been roped in as one of the leads for the film.

It is learned that the director Krish had promised her that he would give another chance after their film Kanche, and with this film, he wants to fulfill that promise. Pragya, who has been awaiting a good break, has been sitting idle without signing any films despite the scripts that have come her way.

However, makers have yet to make an official announcement regarding the female leads. Touted to be a period drama, the film is set in the 19th century. Pawan Kalyan will be doing Robinhood’s kind of role, helping the poor. The film is bankrolled by AM Rathnam and MM Keeravani is the music composer.