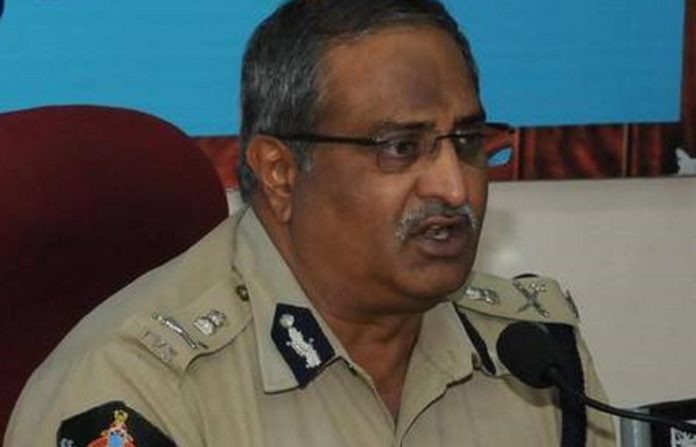 The accuse on him of acting against the rules and regulations of Service was proven and hence the action was taken according to the law.

This IPS officer belongs to the cadre of 1988 batch. While he worked as ADGP he has bought surveillance instruments with wrong bills and involved in corruption.

Therefore, disciplinary action was implemented says AP Government. While he is under suspension, he is not supposed to cross the Vijayawada Head Quarters, says in notice.

During the TDP rule, AV Venkateswara Rao worked as Intelligence Chief. Jagan had even raised a complaint to the Election Commission during the Elections on him and he was transferred as per Jagan’s request.

So, this either comes as political proactive gesture or past memory of bad experiences that haunts Jagan.