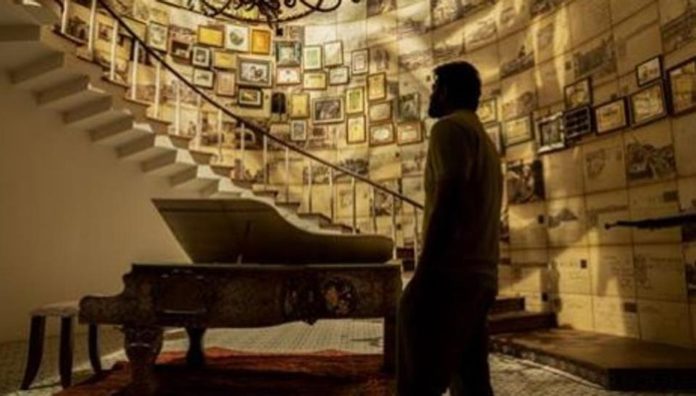 The makers of Young Rebel Star Prabhas’ increased the budget of Jaan to Rs. 150 Crores excluding the remuneration of Prabhas and few other expenses. After Saaho flop, the makers decided to do the film within Rs.100 Crores budget. But now, they increased Rs.100 Crores to 150 Crores.

A source close to Jaan unit said that “Being a romantic period drama, the makers wanted to complete the film within a stipulated budget Rs 150 crore without factoring in his remuneration.” It is heard that as the film is being made by UV Creations which is a kind of home production for Prabhas, his remuneration part will be worked out later.

The film will be a period drama, which is set in the 1930s. It will be the first-of-its-kind romantic saga and Prabhas will be seen in a new avatar in the big-ticket entertainer being directed by Radhakrishna (RK).

Bollywood and Hollywood technicians are working in this movie to give a visual feast for the audience since it is being made in Hindi and Telugu languages. The film’s shooting resumed its second schedule just a couple of days back in Annapurna studios. The film stars Pooja Hegde as the love interest of Prabhas. The makers are planning to release the movie during the Dussera holidays.