Parawada Gas Leak: Another failure by the government..? 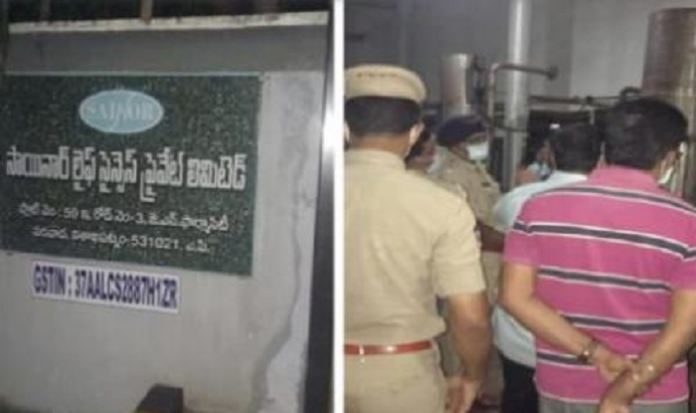 When the LG Polymers gas leak took place in Visakhapatnam a few weeks ago, the entire nation was devastated with the horror it inflicted upon the neighbouring residents, and the people who worked there as well. The victims of this gas leak haven’t even recovered properly yet, and the people of Visakhapatnam had to once again witness yet another similar kind of tragedy, in the name of yet another gas leak at Sainar Life Sciences Pharma Company.

The YSRCP government had promised to the public that it would make sure that nothing like this would ever happen again in the state, after the LG Polymers gas leak. However, just a fre days ago, there was another gas leak in Kurnool – ammonia gas. And now, it is the Parawada gas leak. The government hasn’t yet responded to either of these two gas leaks, and it is highly dubious on their part, especially because the government was fast on action when the LG Polymers incident happened.

Chief Minister Jagan had personally visited the victims in Visakhapatnam, when the LG Polymers incident took place, and announced a compensation of Rs. 1 crore to each of the victims’ families. Sources say that this was because the relative of a very prominent leader of YSRCP is in a very good position at LG Polymers, and the party wanted to do damage control before things could get out of hand.

It is truly a tragedy that the government is letting all of this bad stuff happen in a city where they should make sure that nothing bad happens at all. All of these incidents question the integrity and seriousness of the YSRCP government in developing the city of Visakhapatnam, and wanting to make it the Executive Capital.

Previous article
Politics has become a costly affair but not citizens’ service!
Next article
Prabhas 20: Get ready to watch Baahubali Jodi once again in a single frame!