Nirbhaya: No death warrant yet, girl’s mother breaks down 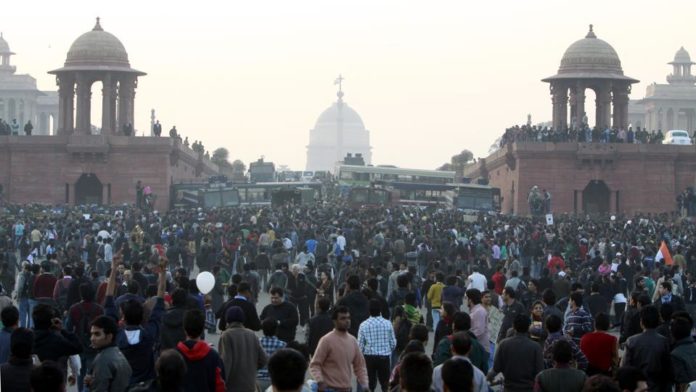 It seems, Nirbhaya case is not going to get any conclusion in the near future. While the Supreme Court has already announced that the hanging would take place on the 16th of this month, several felt that it would be the end of the prolonging case. But shockingly, it is still doing the rounds around the court.

Declining to issue the immediate death warrant, Delhi’s Patiala House Court on Wednesday has asked the convicts whether they would file mercy pleas to President Ram Nath Kovind. The court adjourned the case for January 7th saying that it would wait for Supreme Court’s order copy.

Aggrieved over the court’s move, Nirbhaya’s mother broke down into tears questioning the court, “Do we not have any rights, wherever we go, we hear people talking about the rights of their (convicts), what about ours.”

The judge responded to the lady saying that he has full sympathy towards her. “We are here to listen to you, but are also bound by the law,” he said.

Nirbhaya was gang raped by six persons on December 16, 2012 in a Delhi bus. The girl died after 12 days while undergoing the treatment.