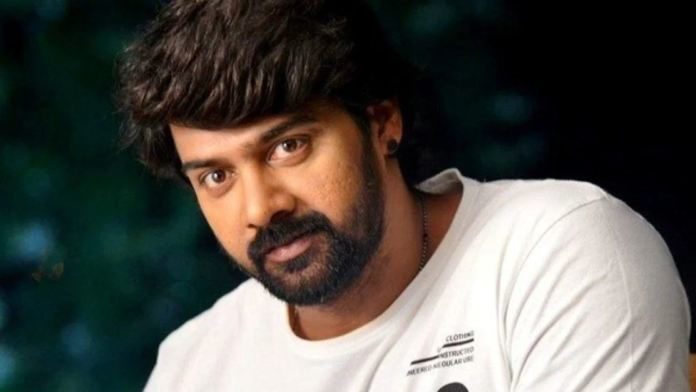 The highly-anticipated forthcoming film Virataparvam has been in news for a long time. This Rana Daggubati and Sai Pallavi starrer have been winning the limelight since the day it was announced.

The last schedule of the film has been halted due to the coronavirus pandemic situation. The film also stars Sai Pallavi as the leading lady. And we’ve also reported that the National-Award winning actress Priyamani will be seen in a pivotal role in the film.

Well, recently we had exclusive telephonic chit-chat with the film’s captain Venu Udugala, in which he shared that Naveen Chandra will also be seen in a key role in the film.

Young hero Naveen Chandra will be seen as a Naxalite along with Priyamani. Naveen Chandra – Priyamani’s scenes will be less in the first half but in the second half, the film’s curve will be changed with their power-packed scenes.

The film will be turned into a high-mode with these scenes, which will be quite commercial, and the content of the scenes is very strong. He further admitted that “both Priyamani and Naveen Chandra did an excellent job in their respective roles.

Set in the backdrop of the 1990’s, Virataparvam sheds light on the Naxal movement, specifically the moral dilemma that prevailed during the last decade. Sai Pallavi will be seen as a Naxalite in the movie.

The film has an ensemble cast, including Nandita Das, Zarina Wahab, and Easwari Rao. The film is being bankrolled co-jointly by Suresh Babu and Sudhakar Cherukuri.

Share
Facebook
Twitter
WhatsApp
Previous articleJagan Mohan Reddy is the No.1 CM in India..! You will agree after reading this
Next articleKCR to extend Lockdown once again?