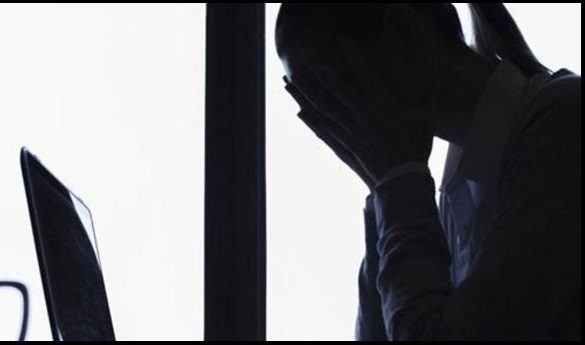 In Hyderabad SR Nagar, a strange incident took place as a female victim strangled herself to death due to the negligence of the Police. Even her husband’s impatience took away the mother from a 2-year-old female child.

Going into the details, the victim has married a man named Arun and they have a 2-year-old child. While she was bathing in her husband’s house, a boy named Prasanth took her photos and sent her those nude pics when her husband was at the home. He later blackmailed her for five lakhs and said that he would place the nude images of her in internet if she denies his deal.

She gave him all her savings but they only made 4 lakhs. Prasanth insisted her the remaining 1 lakh and she gave all her jewellery. He fled with all that money and came back after a month demanding more. Being clueless about the situation, she explained everything to her husband and they both approached the police. The Police registered the complaint but delayed the investigation.

Meanwhile, Arun grew impatient and blamed his wife for giving the culprit the money and scolded her. She was hurt by his words and went to live with her parents. Then Arun started asked her to come home and said her that he will bring this issue before Panchayat if she fails to do so. She felt offended for the possible defamation and tightened her saree to the fan and hanged herself to death.

Now, the police have fastened the investigation.