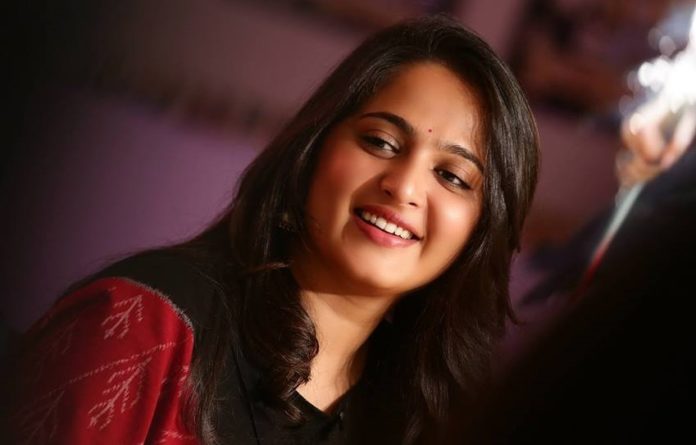 For quite some time now, rumors of Baahubali actress Anushka’s wedding have been doing the rounds. Though there is no official confirmation on the same, it is now being speculated that the actress might tie the knot soon. Astonished!

If reports are to be believed, Anushka Shetty is set to get married to an Indian Cricketer. Speculation is rife that Anushka is likely to marry a cricketer, who is from the south (though he is North Indian).

Sources say that we can expect some good news from Anushka’s side in a few months. Anushka is yet to make a comment on this.

Earlier, there have been link-up rumors on Anushka Shetty and her Baahubali co-star Prabhas. Both of them have maintained that they are friends and that there is nothing more to their relationship.

On the work front, Anushka’s ‘Nishabdham’ will hit the screens on April 2, 2020. Anushka is playing the role of a mute artist in the movie, which is touted to be a silent thriller.