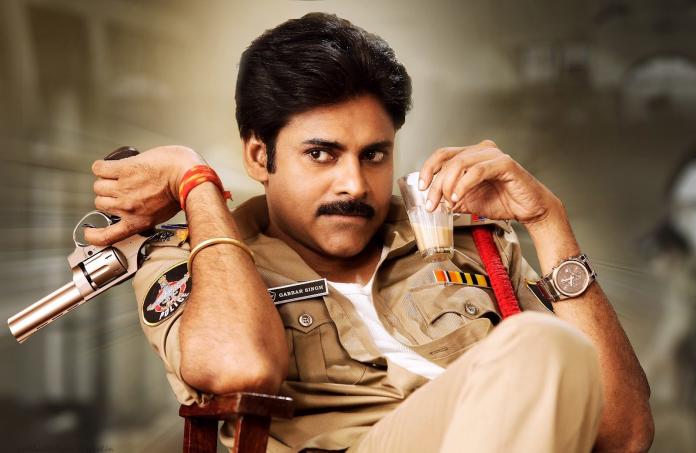 They both looked like an apt pair on the silver screen. Yes, we are talking about the Power pair, who set records with their blockbuster. They are none other than Power Star Pawan Kalyan and Shruthi Hassan. However, now five years after the movie Gabbar Singh released in 2015, elegant actress Shruti Haasan will be pairing with Power Star Pawan Kalyan in the upcoming untitled movie directed by Harish Shankar.

Yes, the news might be true. Currently, Pawan is busy shooting with Telugu remake of Bollywood blockbuster Pink while Shruti is busy with Ravi Teja starrer Krack. After hearing the script from Harish Shankar, it is learned that Shruti is keen to be part of the project.

However, the makers yet to decide the female lead for the film. Fans are excited about the update after the duo is collaborating for the second time. Recently, Shruthi turned ethnic as she posed for the Ravi Varma calendar poster for 2020.

On the other hand, Shruthi Hassan has recently rendered her voice for the character Elsa in Frozen II in Tamil. She also has some interesting projects in this – upcoming short film titled Devi in Hindi. She has a meaty role in the upcoming Tamil movie Labam in which she shares screen space with Vijay Sethupathi.