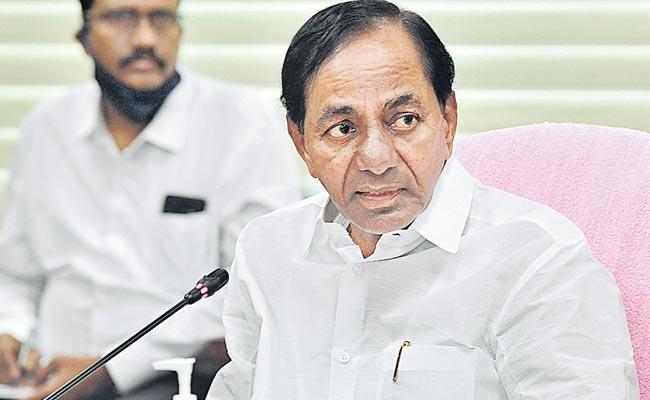 Telangana Chief Minister KCR seems to have become a laughing stock, especially to the North Indian politicians, thanks to the infamous press meet that took place in Bihar the other day, in which KCR participated along with Bihar Chief Minister Nitish Kumar. A lot was expected from this meeting given that it was expected that Nitish and KCR would join forces to go against the BJP at the centre. However, the consensus is that KCR has been able to achieve nothing but waste Telangana money in Bihar.

The most controversial part of the press meet was when Nitish stood up in the middle of KCR’s speech and was ready to go, twice, and only stopped upon KCR’s insistence. With Nitish not openly stating that he would stand with KCR to fight against the BJP, everyone has begun to wonder how two people who aren’t able to come to common terms will be able to bring down a major political party.

Even though KCR stressed on the fact that their’s will be the main front in national politics, and not the third front, the media and northern politicians don’t seem to care, with KCR becoming a laughing stock for not being able to achieve his goal. At a point like this, it doesn’t seem like it’s the best thing for KCR to continue on the path of national politics, given that he’s not been able to find any success at all.

Previous articleNaidu responds to association with the BJP
Next articleRanga Ranga Vaibhavanga Review: Has passable moments