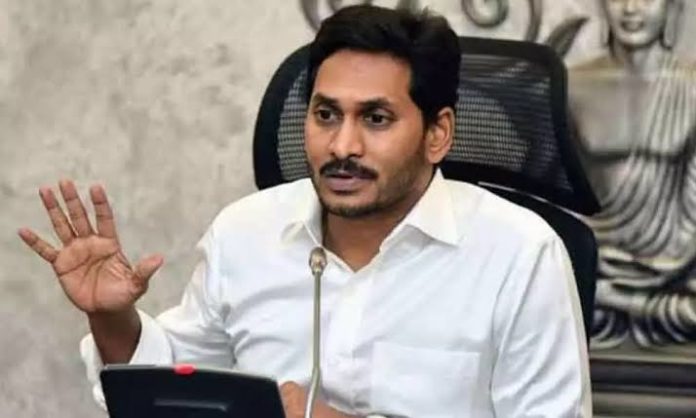 One of the biggest promises, Andhra Pradesh Chief Minister YS Jagan Mohan Reddy made during the elections was to construct houses for the poor.

80 lakh applications have been received when the YSRCP government invited applications for the free houses. But the officials brought down the count to 19 after conducting multiple filters upon the CM’s pressure. But the state government is still lacking any funds to construct 19 lakh houses. So Jagan is pressuring the officials to explore new ways to kill the number.

Also read: “Jagan is afraid to announce about AP Capitals”

The AP CM has set Ugadi as a deadline to allot house sites to the poor applicants. So reportedly not more than half of the 19 lakh applications will be accepted by the government and thus announce the official number on the festival day.

The YSRCP government has been facing severe criticisms in Capital shifting issue, delay in fee reimbursement and so on. At this point of time, cutting down the number of free house applications citing negligible reasons is expected to invite fresh troubles to the government.