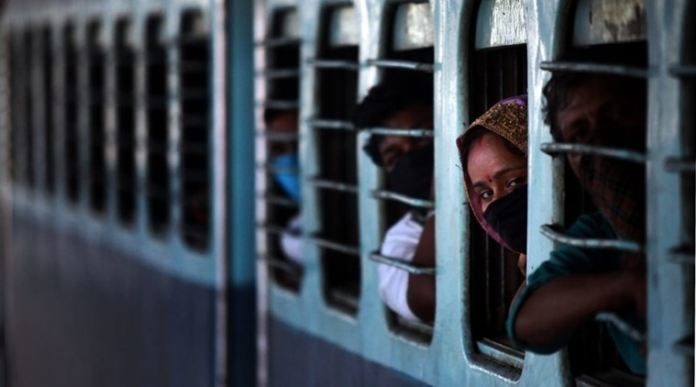 51 days after the services were withheld to curb covid-19, the Indian Railways will resume passenger train services from Tuesday, with bookings for reservation in these trains scheduled to begin at 4 pm on Monday. The administrations will continue at first with 15 sets of trains, or a sum of 30 journeys, the national transporter reported on Sunday.

Indian Railways have planned with such low number to analyze the situation in the third phase of lockdown. After a careful consideration, more special services on new routes will restart gradually in a phased manner.

Few things the citizens need to know before travelling include:

In which areas will passenger trains operate?

What is the capacity of the train?

Unlike Shramik Specials, in which only 54 passengers were permitted instead of the regular 72, these trains will operate on full capacity, but no concession in the fare is given.

Passengers who booked for travel must arrive at the station at least an hour before departure. Predominantly, all air-conditioned services will begin on 15 Rajdhani routes and the price would be equivalent to that of the super-fast train.

The tickets offered will have the details of the ‘dos and dont’s that passengers need to follow — such as arriving at the station at least an hour in prior for screening, mandatory usage of masks, screening at departure and installation of the Aarogya Setu mobile app and other covid-19 protocols.