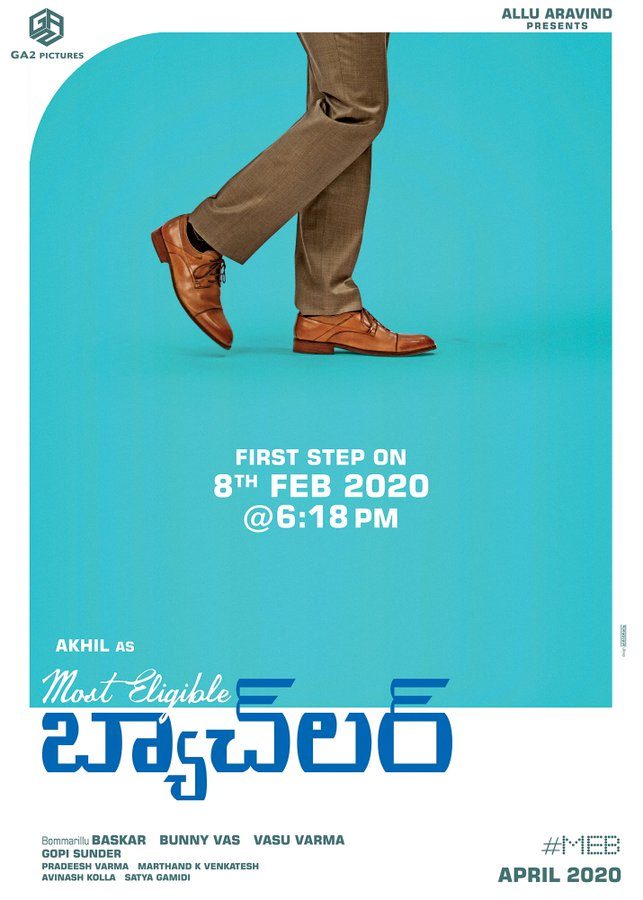 Akkineni Akhil has been in search of a hit from some time. His three films so far ended up as duds and he is keen to score hit first hit with his fourth film.

Akhil has teamed up with Bommarillu Bhaskar for his fourth film which is being produced under Geetha Arts 2 banner. Presented by Allu Aravind, Bunny Vas is producing the flick. As Allu Aravind is involved, positive vibes are there for the project. The movie has been in making from some months.

Gopi Sundar is composing music for the movie. Makers are planning to release the film in April 2020. Other details about the movie will be out very soon. Hope Akhil score his first success with this movie.

Natural Star Nani has made his landmark 25th film all special as he turned villain for Mohana Krishna Indraganti's V. It is known that...
Read more
Movie News