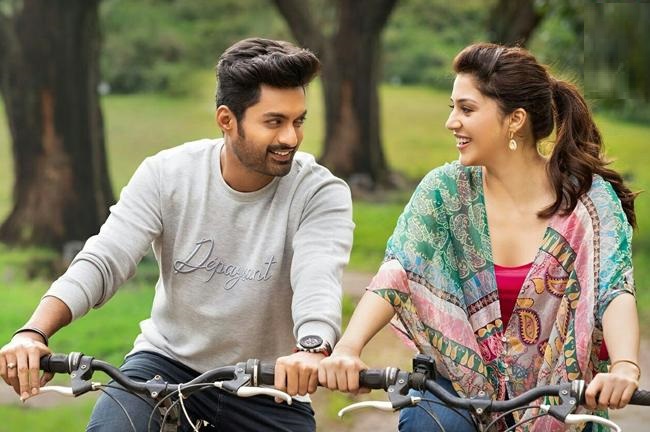 Satish Vegesna says he will not do family dramas any more. His next film after the release of Entha Manchivadavura will be a totally different genre. This film produced by Aditya Music is their debut venture.

It is a remake of the Gujarati hit Oxygen. Actually, the base of the film is inspired by a gentleman named Ishii Yuichi in Japan who established a company called Rent A Friend where a person from his company will impersonate or fake a relation, does his work and gets paid.

They fill the void in families and earn around fifteen thousand in Indian currency for four hours. For example, if there is a small girl in a family who misses having a grandmother, they will bring someone to talk to her.

However, in Entha Manchivadavura, there is no business concept involved. It is about the hero helping different people selflessly and the problems he falls into thereafter. 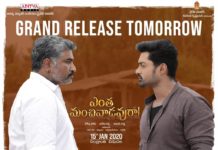