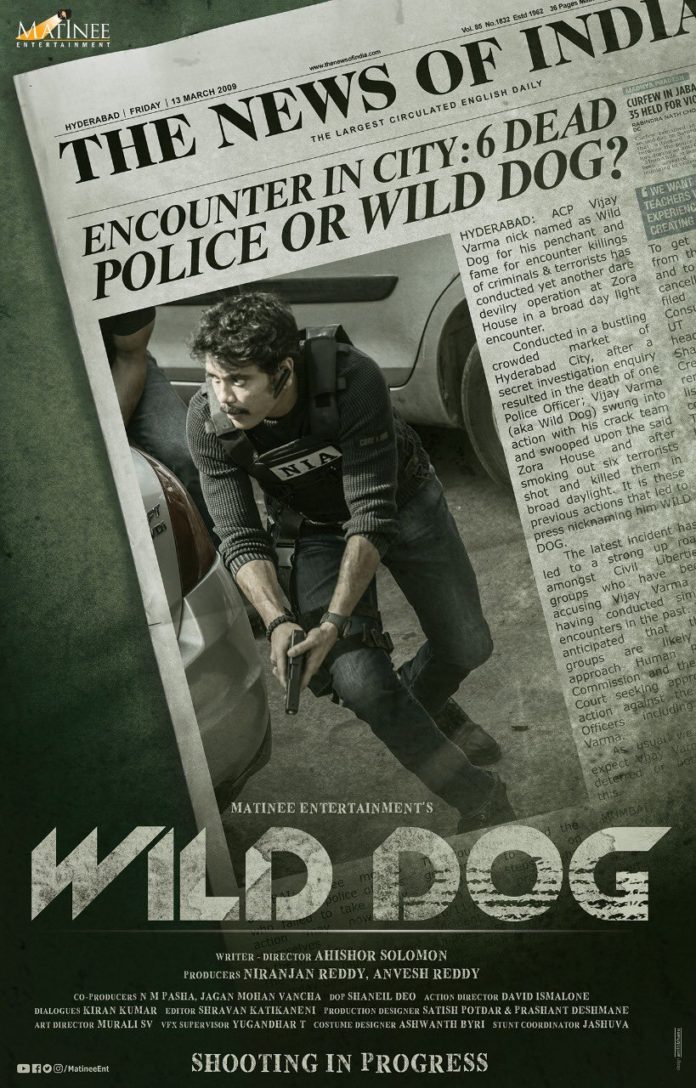 Corona Virus has been spreading rapidly. It recently crossed SARS death toll in China and the virus is now out in different countries. Tourist destinations like Thailand, Malaysia, etc were seeing a raise in Corona Virus cases.

In this scenario, several film units were cancelling their shooting schedules. Nagarjuna’s “Wild Dog” too got impacted due to the Corona Virus. The shooting schedule of “Wild Dog” which was planned in Thailand is now postponed. Nagarjuna and his team decided to wait for few more days before they take a call on international shootings.

Nagarjuna will be seen as an NIA officer in this film and the film unit planned intensive action sequences in the Thailand schedule apart from the romantic songs. Few other film units which have planned international shootings, called them off in the last minute. Stay tuned to know more about the impact of Corona Virus on Tollywood film industry.