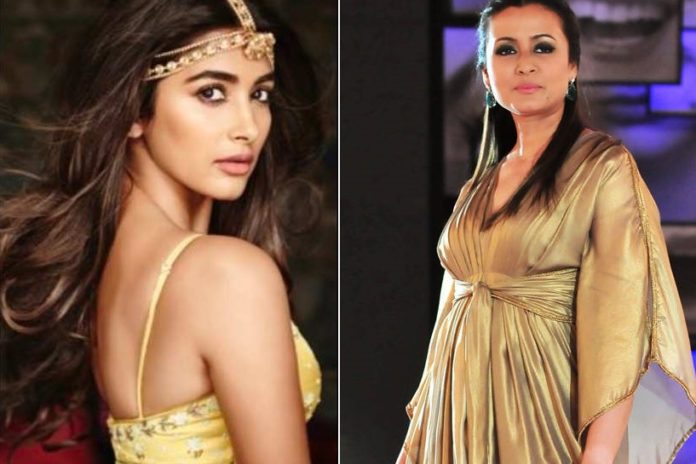 Going into the details, it is known that GMB entertainments is producing Adivi Sesh’s next film ‘Major’. For this film, Namrata has approached Pooja Hegde to play the female lead in this movie. Sources say that Pooja has accepted the request of Namrata but her remuneration quotation is irking the producer.

It may be noted here that, within a short span of time, Pooja Hegde has acted with nearly every bigwig and has emerged as a top league heroine. The actress charges a hefty amount of Rs. 1.5 crore.

She is planning on hiking it to Rs. 2.5 crore for ‘Major’ as the film will be released in Telugu and Hindi languages. Therefore, Pooja Hegde has reportedly quoted Rs 2.5 Crore for Major movie, which is very high.

Speaking of hefty amounts, Tollywood’s famous actresses are proving that they are nothing less than the heroes, for they charge a mind-boggling remuneration like their counterparts.

Although Namrata is aware of this scenario, Pooja Hegde’s manager is irking her with his hefty demands.

On a related note, ‘Major’ is based on the life of Major Unnikrishnan who was a hero during the 26/11 attacks. This movie is directed by ‘Goodachari’ director Sashi Kiran Tikka.