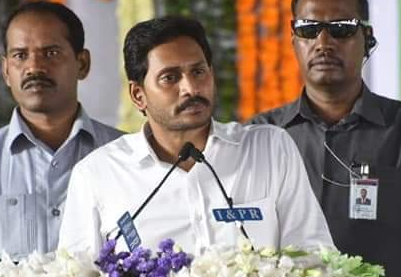 The political rehabilitation in Andhra Pradesh is creating severe disturbances among the political circles. The opposition party is blaming YSRCP for harassing its leaders. The Telugu Desam also constructed a rehabilitation center in Amaravati for its leaders. Meanwhile, YSRCP is trying to mask up the issue at its best. One such attempt it made for this, is sending Home Minister Mekathoti Sucharitha forward to sort out the issue.

Speaking with the media, Sucharitha said that the law and order in the state is in full control. The policemen are making sure that it remains so, by going against both TDP and also YSRCP leaders in the state.

Not stopping there, she further said that the TDP is playing dramas with the paid artists. On the other side, the police were seen assuring the support to the TDP activists living in the party’s rehabilitation center. If they are really paid artists as claimed by the home minister, what is the reason behind the police assuring support to such people? So the home minister’s argument has lost weight here.

Adding to it, the police is assuring that all the victims will be assured support and sent to their respective villages. It is thus proved that the ruling party activists attacked the TDP activists and even the state police agreed to it. So the home minister speaking about the law and order in the state has lost its meaning.

In fact, not only this, but several issues like the Capital city shifting, Kodela furniture stealing allegations etc., the ruling party came up with the contradictory statements and is thus losing the public confidence gradually. 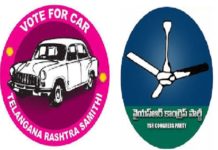 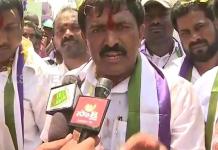