TB Analysis: What are trial phases?..Can the covid vaccine become successful after it’s launch in India? 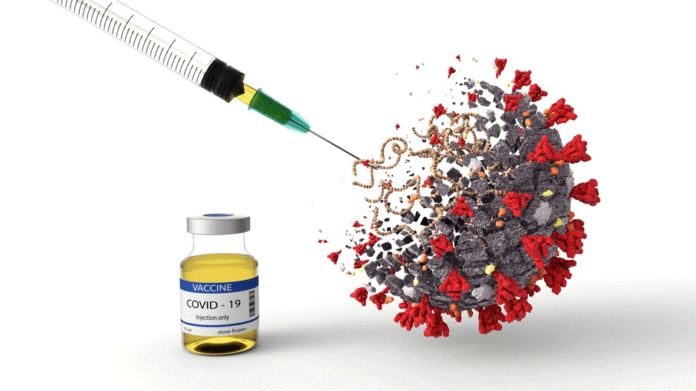 Specialists dealing with immunization for the Covid-19 assert that testing will be a lot quicker than for a run of the typical vaccine. While some are hopeful that it may be accessible by the end of the year or mid 2021. The speed at which these immunizations are being created is phenomenal, nonetheless effectiveness and safety have become a vital concern to the delivery.

Scientists are trying 48 vaccines in clinical trials on people, and at any rate 88 vaccines are under dynamic persistent examination in preclinical stage, I.e in animals. In China, where the outbreak erupted first, researchers developed five vaccines already on humans, and a government body assures it could be available by the end of this year.

How long does it take to develop a vaccine in general?

Not many known that a vaccine is categorised as a new drug which comes under the protocol of new drug development. There are certain trail phases before the vaccines comes to the market.

COMBINED PHASES: In emergency situations, researchers adopt fast track approvals using combined phases. It is an alternative way to boost up vaccine development. Few coronavirus vaccines are now in Phase 1/2 trials, for instance, in which they are tested for the first time on hundreds of people. This allows the new drug research to compress the timelines to 3-4 years. However scientists claim, it can be done in 1 year too, which is still not proven to be successful yet.

Latest developments across the world

Currently, 34 vaccines are in first phase, 16 in second phase, while 11 are in third phase and 6 in final phase for limited use. 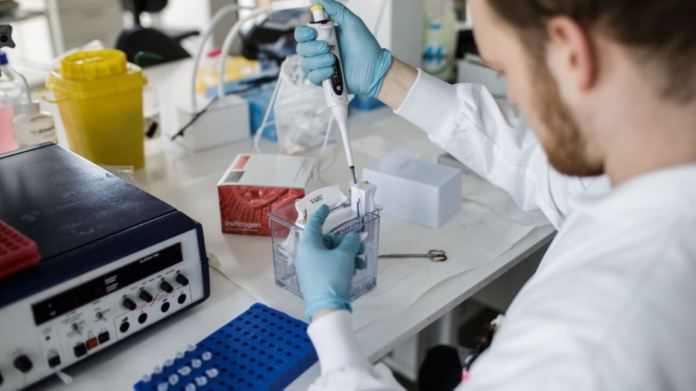 Moderna manufactures vaccine based on messenger RNA (mRNA) to generate viral proteins in the body, which is yet to be launched. In collaboration with National Institutes of Health, in March, the company commenced the first Covid-19 vaccine into human trials, which shown great results. The vaccine is in Phase 3 testing currently.

When can we expect the covid vaccine in India?

In July, the Drug Controller General of India (DCGI) had approved Bharat Biotech to conduct covid-19’s phase 1 and 2 clinical trials.

Bharat Biotech(BB) is keen to release its covid-19 vaccine–Covaxin–by June next year. However, it depends on the government to authorise it for emergency use, based on data from earlier phases of clinical trials, said executive director Sai Prasad. 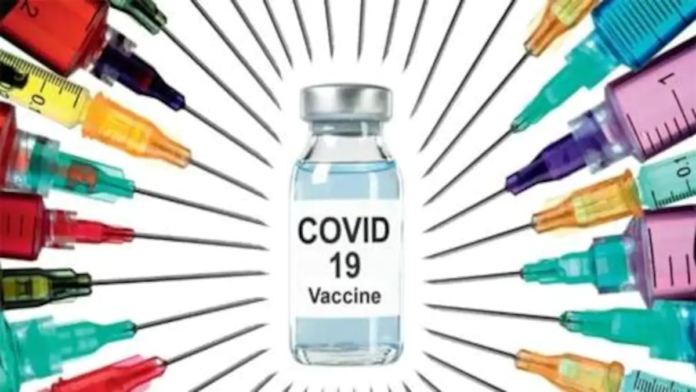 BB had applied to the DCGI on October 2 seeking approval to conduct phase 3 randomised double-blind placebo-controlled multicentre trial of its COVID-19 vaccine.

Similar to previous trials, half of the volunteers would receive placebo and the other half, COVAXIN in this phase. Health care workers would be enrolled for the trial and would be followed up over a certain period of time to asses the efficaciousness of the vaccine in controlling the development of the virus disease, Dr Venkata Rao, Professor in the department of Community Medicine at the Institute of Medical Sciences and SUM Hospital said.

Cadila Healthcare Ltd., an Ahmedabad based firm, is one of two Indian drugmakers accelerating to develop an indigenous Covid-19 vaccine. It is in discussions with potential partners to boost the production, if its candidate gets through human clinical trials.

The makers are eyeing to rope in contract manufacturers for an additional 50 million to 70 million doses of its plasmid DNA vaccine according to Managing Director Sharvil Patel.

Cadila, which also delivers coronavirus treatments through remdesivir, is among a number of Indian companies conducting vaccine trials. It is currently in second stage and If the results are promising, Cadila will start recruitment of more than 30000 subjects in December final-stage clinical trials. Patel said, the process could take two to three months and that he hopes to see faster approvals from Indian regulators.

After a preliminary data of vaccine stages, it is not still clear how the vaccine makers are assuring the public of its vaccine by year end or mid 2021. It is to be noted that several vaccines which developed ranging from 5-6 years too failed previously to deliver consistent successful results. In this present scenario, these two firms just began trials from March or April 2020 in India.

Comparatively Bharat Biotech could possible launch the vaccine by January or February and Zadilla by March or April in 2021. Although the vaccine is released in the market, there is no guarantee that it would show good and effective results. Experts claim that such inoculation doses needed to be distributed in two to three shots for a considerable time in large population and then only it can be assessed if the vaccine is a success or failure.

Breaking: UK becomes the first nation to get regulatory approval for Pfizer-BioNTech vaccine

UK on Wednesday topped the race in getting green signal to deliver vaccine among many contenders. It became the first nation in the world...
Read more
General News

The trials of the COVID vaccine manufacturing are going in full pace and many companies have attained positive results in the end phase of...
Read more

Allu Arjun's 'Pushpa' commenced shoot in the second week of November but it needs to be said that the shoot has not been going...
Read more
Movie News

Megastar Chiranjeevi will be kick-starting Vedhalam remake as soon as he is done with Acharya shoot. The pre-production works of the film are being...
Read more
Movie News

Young Bollywood star Varun Dhawan kept all his fans hooked by hinting a big announcement tomorrow and the special news was shared with a video...
Read more
Movie News

The makers of Prabhas21 are spending big bucks on the project and are roping in top stars in the Indian film industry to increase...
Read more

Several members of the Telugu Desam Party have been suspended for a day, for the third consecutive day, after the onset of the Winter...
Read more
Political News

With the pandemic of Coronavirus still at large in the world, in the country, and in the Telugu states, the Winter Assembly sessions have...
Read more
Political News

As expected the voter turn out to the polling booths in the GHMC elections 2020 hits the lowest but slightly better than the previous...
Read more

Allu Arjun's 'Pushpa' commenced shoot in the second week of November but it needs to be said that the shoot has not been going...
Read more
Political News

Megastar Chiranjeevi will be kick-starting Vedhalam remake as soon as he is done with Acharya shoot. The pre-production works of the film are being...
Read more
Political News

Several members of the Telugu Desam Party have been suspended for a day, for the third consecutive day, after the onset of the Winter...
Read more