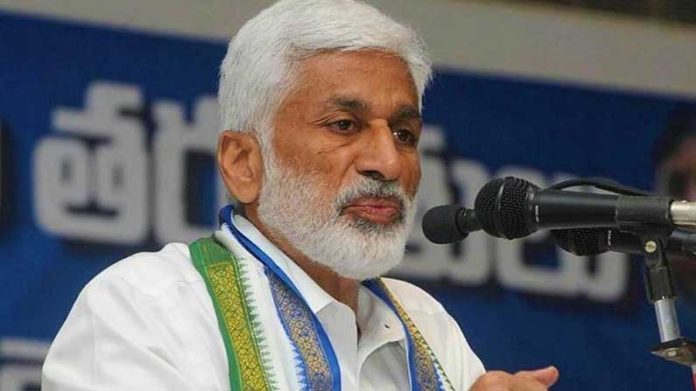 YCP MP Vijayasaireddy has decided to fight with the central government for special status for AP. Unlike the YCP MP who has been fighting desperately for the last two years, this time it looks more like he has decided to fight desperately. For this he decided to insist on amendments in the Separation Act in Parliament. With the commencement of the parliamentary sessions, there was an interest among people that what the agenda of the YCP, one of the largest parties in the Lok Sabha, would be. The YCP has twenty-one MPs in the Lok Sabha. Amendments to the laws may be proposed with them.

Boyapati Sreenu is confident of making a comeback with upcoming film Akhanda which stars Nandamuri Balakrishna. The action thriller is being mounted on a...
Read more
Movie News

Prabhas is one of the busiest actors in the Indian film industry presently. He has around half a dozens projects in the pipeline. Many...
Read more

The moment the Telangana government announced that there would be a ten-day lockdown in the state from tomorrow - from May 12th to May...
Read more
Movie News

The fans of Jr NTR and Ram Charan are eagerly waiting for some exclusive update from SS Rajamouli's upcoming magnum opus RRR, aka Ranam...
Read more