Union Ministry releases the actual cost of Polavaram in its annual report..! 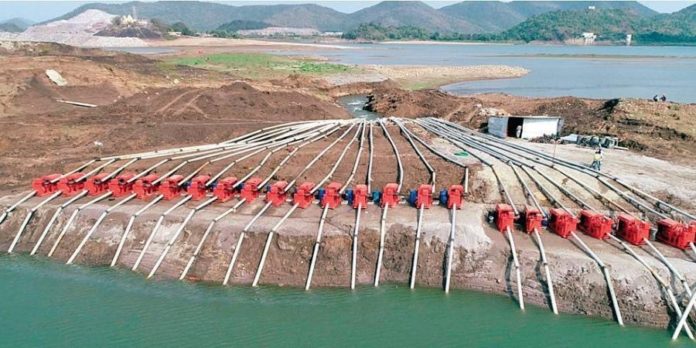 Andhra Pradesh people’s dream irrigational projcet Polavaram has been the topic of the AP politics for the past few weeks. It is known that AP CM Jagan and some other leaders from the opposition justified themsleves on this project and even Jagan headed Delhi to discuss with Center on this project funds issue.

The Union Ministry of Water Resources made a special mention of Polavaram in its annual report. According to the 2017-18 price table, the cost of polavaram has been accepted as Rs 55,548 crore. So far, the Center has released Rs 8,614 crore to Polavaram. The Center will release Rs 1,850 crore this year and Rs 2,234 crore next year.

As on January 2020, the Union Ministry of Water Power has spent Rs 17,327 crore on Polavaram. It is known that Janasena Chief Pawan Kalyan got a call from Union Minister Amit Shah and earlier it was reported that they wanted Pawan’s take on the Polavarm project.