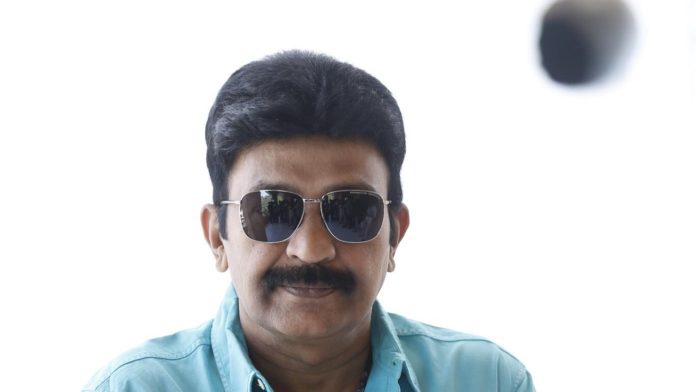 This year, none of the film people went to Dr Rajashekar’s house to greet him on his birthday. The media also did not give this event any publicity. Soon after meeting people, he left for Chennai.

The reason for a low-profile birthday is what had happened at the MAA diary release function when he was lambasted by Chiranjeevi who referred him to the disciplinary committee and he eventually was sacked. Now all the biggies are scared to offer him films.

This is similar to what happened with Uday Kiran. When Uday broke his engagement with Sushmita, he lost all the opportunities in the industry to work and offers dried up. The mega family cite sources tried stopping his releases and that eventually left him unemployed. But now those days are gone, there is nothing to hide.