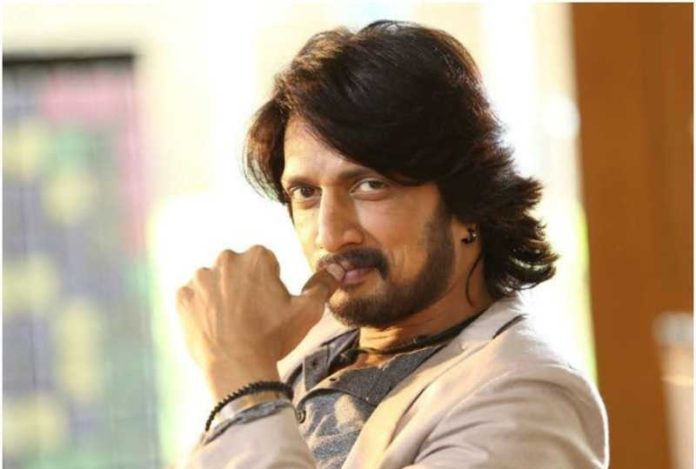 SS Rajamouli knows how to market his films in all languages. A brand like Rajamouli doesn’t need any big stars for his film to do business and attain craze now but Rajamouli never thinks like that. He takes care of every single aspect and leave no stone unturned when it comes to his films.

Currently his latest venture RRR which has Ram Charan and NTR playing the lead roles shooting is progressing at a brisk pace. Already 80 percent of the shoot is completed and the remaining portions are being canned in massive sets erected in Hyderabad.

National and international stars like Olivia Morris, Ajay Devgan, Alia Bhatt are playing important roles in the movie apart from Tollywood stars. The latest update about the movie is that Kannada star hero Kicha Sudeep is playing a crucial role.

It is known that Sudeep played the role of villain in the film Eega which attained him national status. After that he played special role in the movie Baahubali : The Beginning as well.

Now it is learned that Sudeep is going to play the role of a powerful police officer in the film. More details about the movie and his role will be out very soon.