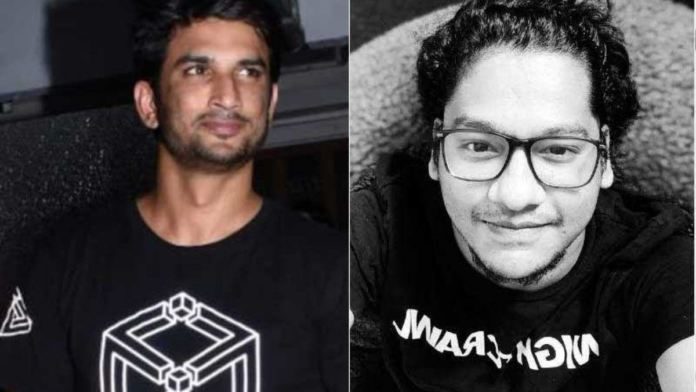 New dreary twists in Sushanth’s death case kept ensuing every now and then indicating it’s more of a conspiracy plan.

Yesterday Enforcement Directorate (ED) registered a case against Rhea and her family in money laundering and foreign exchange violations linked to the death of Sushanth. Consequently, she released a 20 sec clip from an unknown location saying that horrible things are being said by electronic media and she refrains from commenting anything. She ended it saying ‘Truth will win-Satyadev Jayate’ with teary eyes. Many citizens have slammed her asking what’s the reason in disappearing to an unknown location.

Vikas Singh who is representing Sushanth’s family case, now claimed that Siddharth Pathani, who is the actor’s creative content manager had been talking to the family and providing information telling them that Rhea Chakraborty has been the reason for whatever happened to Sushant. But unexpectedly he did a volte-face. Now Siddharth says that he don’t know what happened, but hopes the police investigate the matter in depth.

Earlier Siddarth wrote a mail to the Mumbai Police that he was being compelled by the family to mention a loot of Rs 15 crore made by Rhea. “It is very surprising. If this was written to only the Mumbai Police, how did it reach Rhea? It’s confidential but if Pithani had informed to Rhea, his credibility is in doubt”, said the lawyer.

BJP state president Bandi Sanjay alleged that KCR was making recruitment announcements only due to the BJP protests. Bandi Sanjay made the sensational remarks on...
Read more