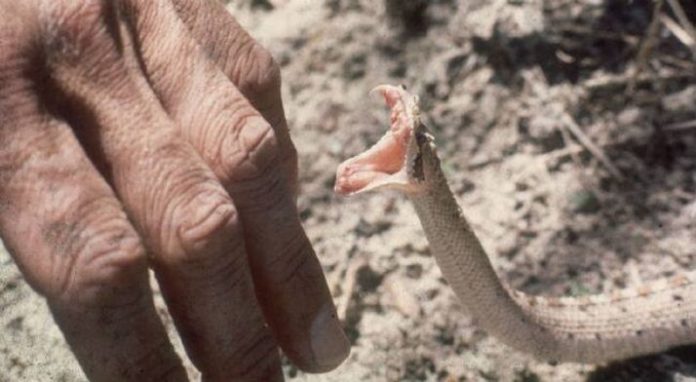 The news of a woman killing her mother-in-law with a snakebite has come to light. This incident took place in a village in the Jhunjhunu district of Rajasthan.

The daughter-in-law, Alpana, had an extramarital affair with Jaipur-resident Manish. Alpana, Manish and his friend Krishna Kumar were recently arrested for the murder of Subodh Devi.

The mother-in-law and woman used to stay in the village as both their husbands are deployed out of the station to serve the Indian Army.

The accused had been continuing the extramarital affair in her husband’s absence. However, the mother-in-law suspected her daughter-in-law of the same and often taunted her about being on the phone all the time.

Fed up with her interference, the woman decided to partner up with her alleged beau and have the mother-in-law killed.

That is when they decided to kill her with a snakebite so that her death couldn’t be traced back to them. However, the in-laws got a whiff of foul play a month later and filed a police complaint against the two.

With concrete evidence to support the complaint, the woman and her lover were arrested by the police on January 4.