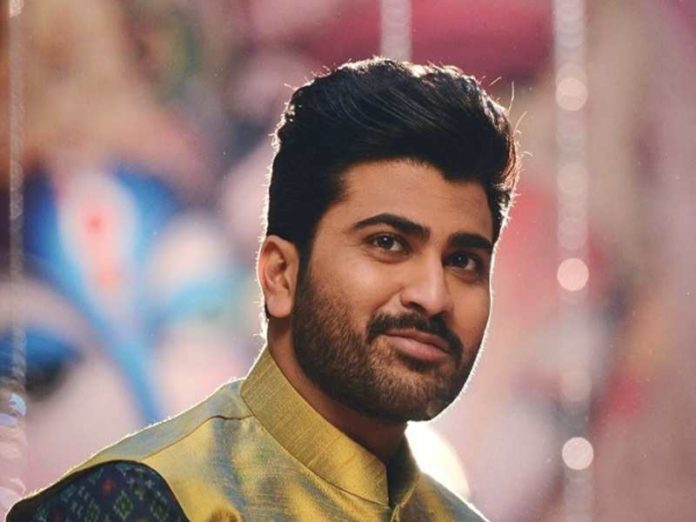 Macho hero Sharwanand and Samantha Akkineni have already started promoting their upcoming film Jaanu, which will hit the screens on February 7th. Jaanu is a remake of Tamil super hit film, 96 and it is directed by C.Prem Kumar, who directed the Tamil version too. Jaanu is produced by Dil Raju and Shirish.

On the other hand, Sharwa is one of the most eligible bachelors in Tollywood and never likes to respond to his marriage. But, during his media interaction, Sharwanand revealed the qualities that should be present in his life partner.

Sharwa said that he wants a girl like Samantha in Majili. He added that the character Shravani understands her husband and loves him to the core. Let us hope that Sharwanand should find his girl very soon. On the professional front, Sharwanand will be next seen in Sree Karam, which will hit the screens in April.