More
Home General News Seeking a chopper, a woman farmer has written a letter to the... 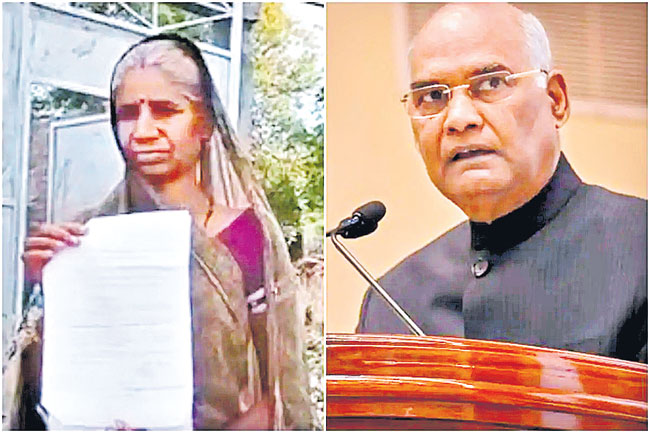 A woman from Madhya Pradesh has written a letter to President Ram Nath Kovind seeking a loan to buy a helicopter as well as a flying license. The letter went viral on social media. She expressed her grief to the village elders and officials but none of them cared about her.

Finally, she wrote a letter to President Ram Nath Kovind. The letter read, “I have two bighas of land. That is my livelihood. But to get into it I have to cross the land of Paramanand Patidar, the landlord in the village. He and his sons were not allowing me to enter my farm. The way to my farm was blocked. I have no livelihood without that farm. Please lend me a helicopter and flying license to reach my farm.”

The letter went viral on social media. Eventually, the matter reached the constituency MLA. Responding to this, MLA assured the woman that there was no need to buy a helicopter and he would solve the problem.

No posts to display