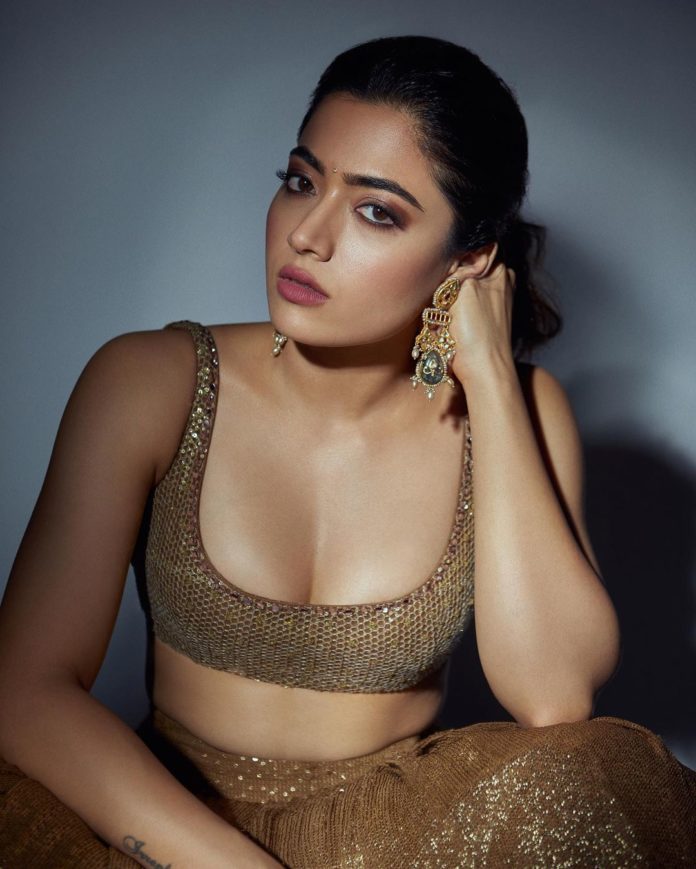 A few days ago, Rashmika Mandanna raked up a controversy in an interview. She appeared to have mocked Rishab Shetty’s production house, which bankrolled her first film Kirik Party. She referred the “Production house” with two folded fingers.

Now reports are emerging that Kannada Film Industry Board and theater owners are contemplating the decision to ban all films featuring Rashmika Mandanna.

It is being reported that Kannada cinema is furious with Rashmika’s comment on the production house in a recent interview. They see banning her films as the solution for the same. This would include her other language films as well.

But this is just a rumor on social media and nothing’s official about.