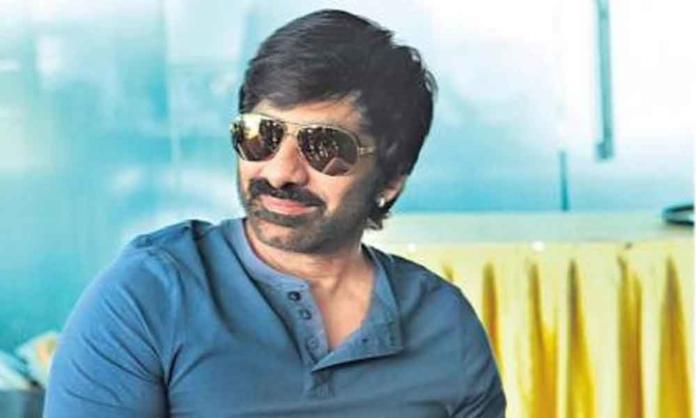 Ravi Teja is on a signing spree. He is currently working on Khiladi and he will soon be shifting his focus onto RT68 which will be helmed by Trinadha Rao Nakkina. The project was officially announced a few months ago.

The latest news is that Ravi Teja has given his nod to another action thriller subject.

Going into the story, Sarath Mandava who previously directed a Tamil film named KO2 recently narrated a story to Ravi Teja. The latter is impressed with the script and he green signalled the project.

In all probability, Ravi Teja will be working with Sarath for his next project. The script is said to be an action-oriented one and this is what excited Ravi Teja the most.

Ravi Teja – Sarath project will hit the floors after the former completes RT68 which is expected to start rolling soon.